They are raced in all six levels of Scotland & Switzerland, and are the only class to appear in two extra levels (Moscow & Easter Island).

The in-game rally cars are paired, both by overall physical appearance and driving experience.

– Ivanov & Xu are middleweight, with a slower top speed, but excellent handling. They tend to recover quickly from opponents’ attacks, making them the most reliable Rampage cars.

– Roberts & Lumiere are middleweight, with a medium top speed and handling. They tend to be affected by attacks from other cars, with Lumiere withstanding them slightly better than Roberts.

– Baptiste & Morgen are heavy and fast, but their handling is tricky. Baptiste is less affected by other attacks (than Morgen), and has a distinctive loud whirr for his engine (unlike Morgen).

– Ahmed & Rossi are light and fast, with reasonably good handling. However, they tend to suffer badly from opponents’ attacks. 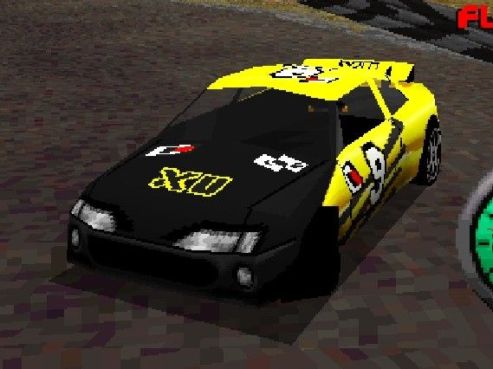 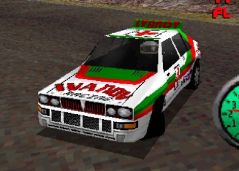 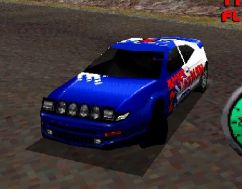 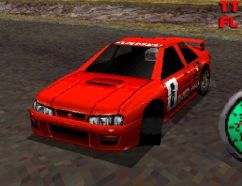 Rossi & Ahmed in Switzerland A

Xu & Ivanov in Switzerland B

Roberts & Lumiere in Scotland A

Morgen & Baptiste in Scotland B

Lumiere & Baptiste in Sweden A 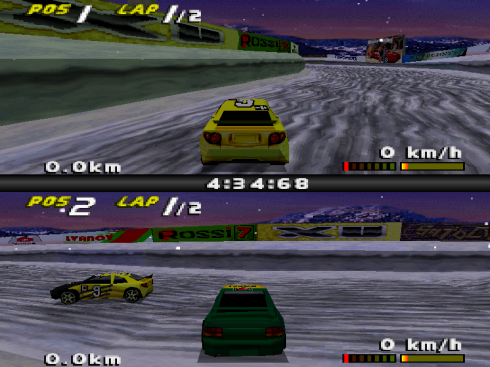 Xu & Rossi in Sweden B

Rossi & Ahmed in Sweden B

Ivanov & Roberts in Sweden B 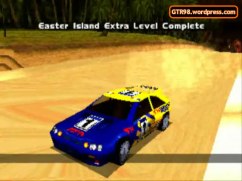 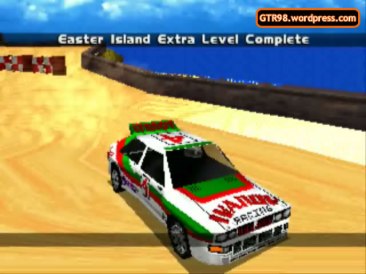 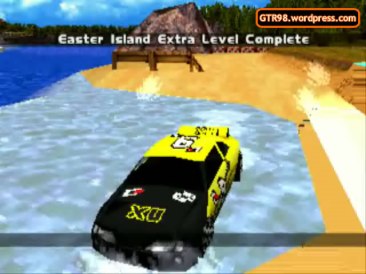